What is going on? Take my money Gilmour, take it all.

During David Gilmour’s interview with the Rolling Stone, Gilmour revealed a follow-up to his On An Island album which is set to release in 2015. He said “It’s coming along very well. There are some sketches that aren’t finished, and some of them will be started again. There’s a few months’ work in it yet. I’m hoping to get it out this following year.”

Gilmour is also hoping to do a small tour to promote the new album following the release. “an old man’s tour, not a 200-date sort of thing“. 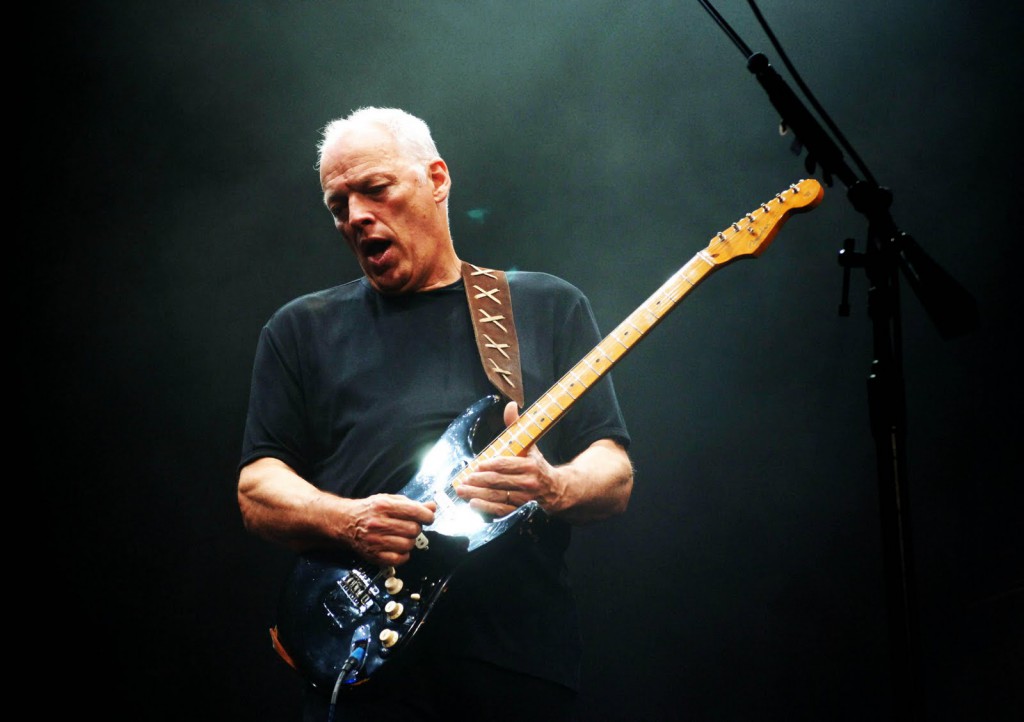