Yesterday; August 20, 2018, was my dad Hagop Hagopian’s 75th birthday. Also yesterday, I achieved another major milestone in my musical career, with the release of the second full length studio album of the Semantic Saturation musical project that I independently founded back in 2010; of course this was no coincidence. Allow me to take a moment here to acknowledge the support and encouragement I have received from my father and mother Vartoug Hagopian all these years, since my childhood; without whom I wouldn’t be doing what I do today.

I’m Armenian, but I grew up and spent 25 years of my life in a community and a country (Syria) where the style of music I play isn’t well perceived, regarded as disgraceful, outrageous and revolting, and mostly neglected by the majority. A society, in which growing your hair as a man or wearing piercings are considered offensive, and a violation against their archaic beliefs.
People fear what they cannot understand.

I’ve been harassed, I’ve been mocked and ridiculed for what I wear, asked to cut my hair, to “behave” and “grow up”, the music I make has been disrespected, ignored and disregarded by a lot of people right in front of me, including some who were very close to me, but never ever by my parents; they were always supportive, backing and guiding me to overcome and conquer the storm, to weed through the noise and rise high on top. 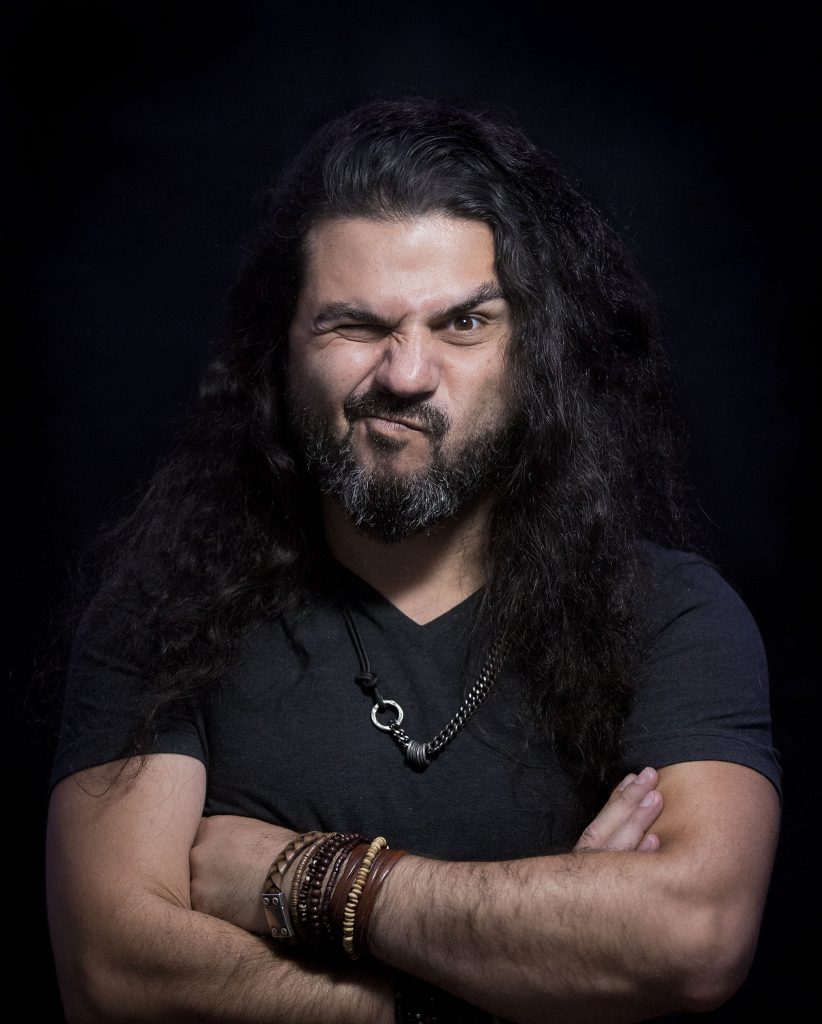 Today is another day, where once again I smash my hammer (and balls) of steel in the faces of all those who belong to the inferior group of people mentioned above, and add another nail to their coffin. All thanks go to my lovely fans who keep supporting and motivating me throughout this journey. I’ve been receiving so many touching and beautiful messages from a lot of you and I am ever grateful to learn that my music has changed your lives and inspired so many of you.

Love you all
-Shant