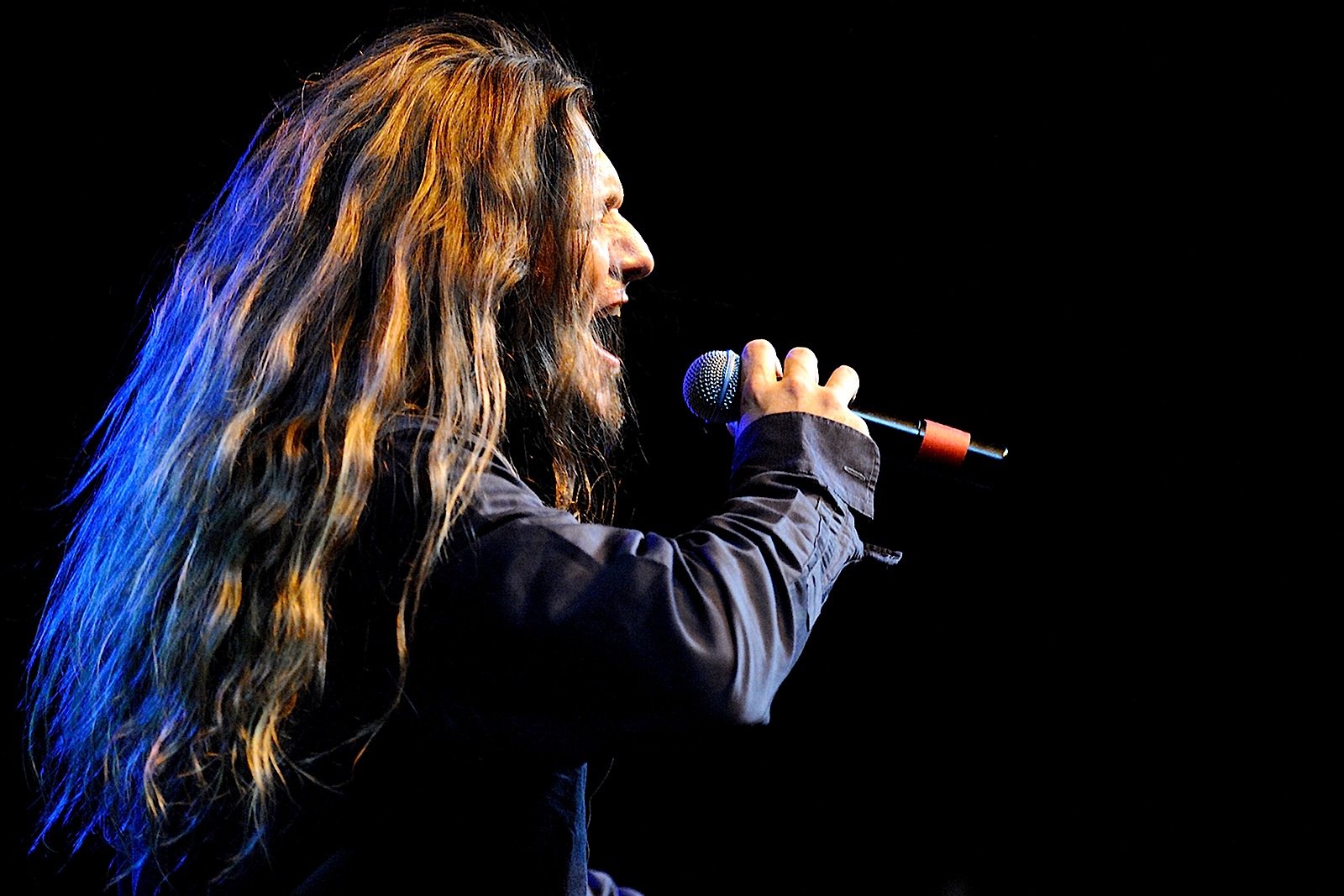 I always wanted to do a solo project, packed with epic guitar and keyboard melody lines and solos.

The project started back in early December 2010, with the idea of creating an instrumental rock and metal album with leading guitar melodies, which later on developed to include keyboardist Derek Sherinian to guest on some of the tracks. At that point the drummer was yet unidentified, but drummer Aram Kalousdian (previous band mate from Nu.Clear.Dawn) was an obvious choice at that point, Aram is a great drummer that I’ve worked with from 1996 to 2005. But recent problems in the middle east has slowed down the process and productivity to almost 0%, which led me to start thinking about other options, and it was Virgil Donati.

Virgil is a world class drummer who also played with Derek Sherinian in Planet X, and was one of the drummers being auditioned for the Dream Theater album after former Mike Portnoy left the band. It was very natural for me to contact Virgil Donati and ask him if he’d like to play on the album. Of course he was more than happy to be reunited with an old band mate.

And as for the bassist, who else would be the best fit other than Ric Fierabracci who also played with Derek and Virgil in Planet X. Ric played in a lot of bands and projects, he is an expert and a virtuoso, working with him felt like working with a band-mate who’d been playing with you for years. His touch and sound on the album is very obvious and original, something you can’t really miss.

I met with Andy Kuntz back in summer of 2004, when we we performed in a 3 day long metal festival in Istanbul, Turkey. We were sitting at the hotel restaurant, having breakfast before we left to the venue, when Andy and his band-mates from Vanden Plas walked in. Andy is one of the most friendly and supportive musicians I have ever met, everything he has done for Nu.Clear.Dawn has left us speechless.
When I went to Europe in 2011, I met with Andy again and asked him if he’d like to sing on one of the tracks, when I gave Andy the demos, he gave it a quick spin and he was in love with the melodies and music and he agreed to sing on as many tracks I liked.
Once again we were more than welcomed, as he invited us to a special (VIP) Vanden Plas show they had, not more than 100 people were invited, and they were all die hard Vanden Plas fans. It was a great honor to be among them.

I had a great time working with all these musicians, it was a wild ride for me these past two years. The result of which is now in your hands and ears.