I was at the Sons of Apollo show in Montreal yesterday and met the legendary keyboard player Derek Sherinian who played on my debut album Solipsistic and also plays on the new album Paradigms. What an amazing show it was, full of surprises! And here I was, wondering what were they going to play for two hours or so. Silly me.

Here, we were joking on how the new Semantic album will blow your brains out. 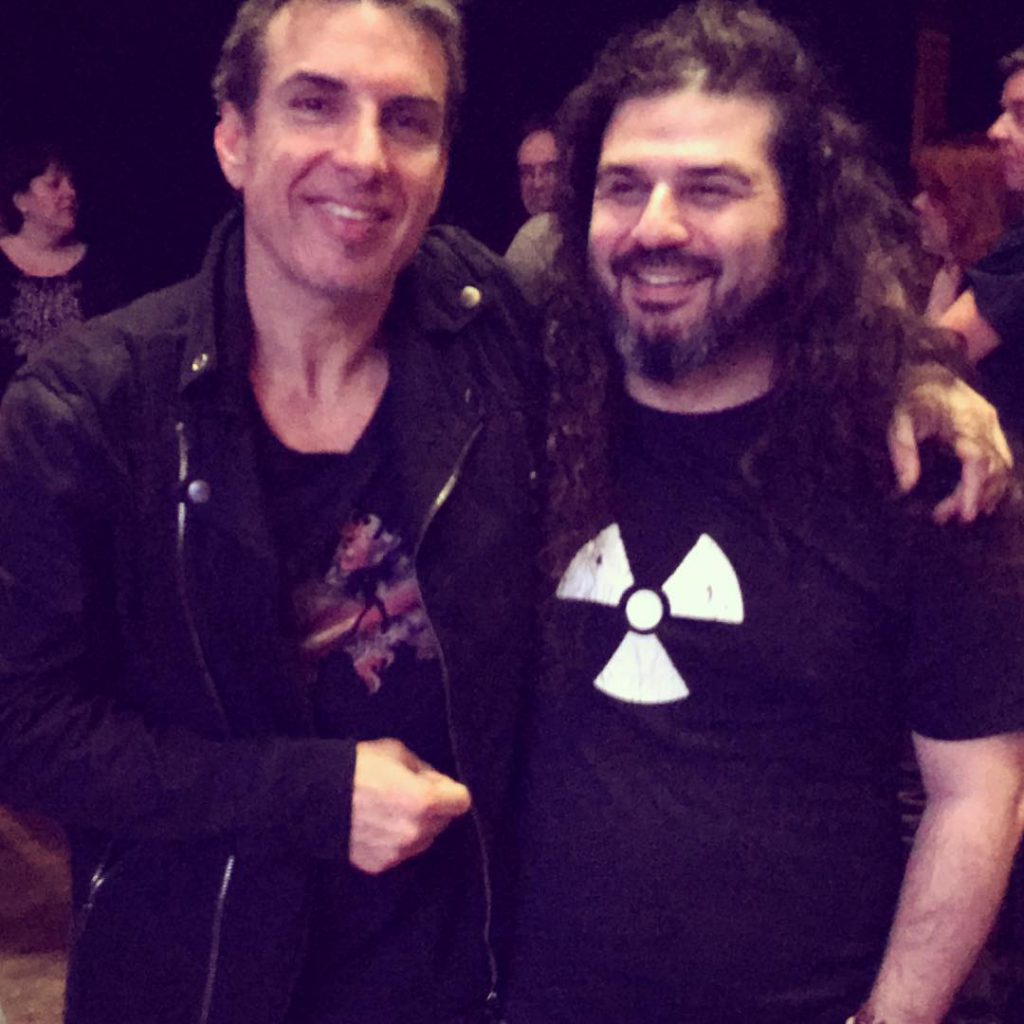