The closing epic “Where Dreams Have Died” from Paradigms is on the covermount CD of the latest PROG Magazine (Issue 95).
PROG also published a review of the album in the same issue. 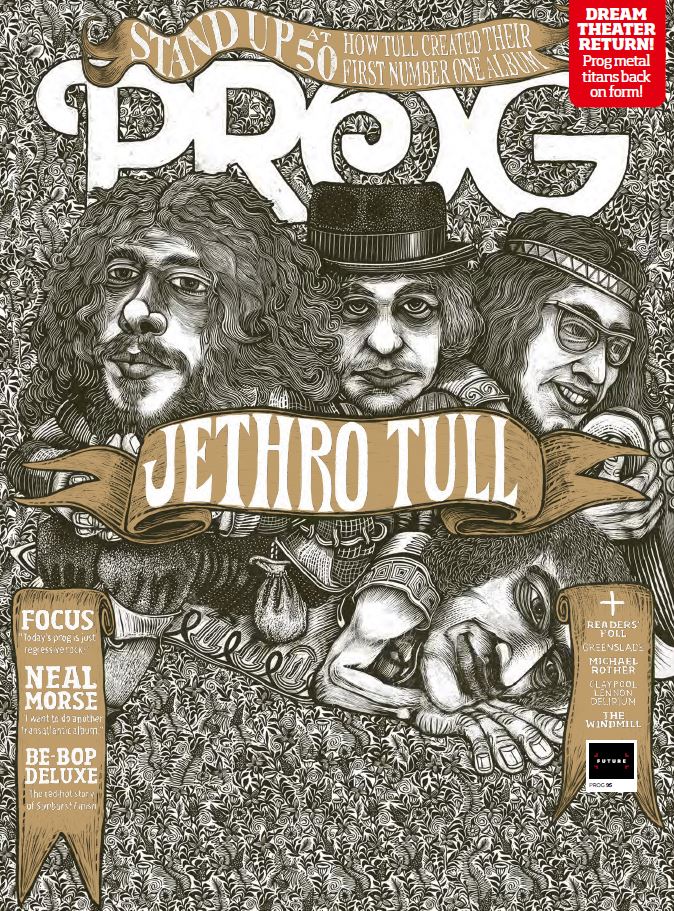 This is Your Chance to Jam with Your Favorite Musicians from ‘Solipsistic’.

Montreal, Canada (September 6, 2013) – Progressive Metal project Semantic Saturation to release isolated instrument tracks (Jam Tracks) for the entire album “Solipsistic” through their website at www.semanticsaturation.com/jam
Musicians will have access to download WAV files of both isolated instrument Stems and Backing Tracks from the original record, for all nine songs from the debut album. Additionally, guitar players may download Guitar Tabs and Guitar Pro 6 files; which are carefully transcribed by guitarist Shant Hagopian himself.

Jam Tracks of two songs “Stardust” and “Lost and Found: Insanity” are currently available through the webpage above, and more songs will become available in the very near future as soon as they are transcribed.

Musicians will have access to Stems and Backing Tracks of *all* instruments in one song by using a single KeyCode. Key Codes are obtainable through www.semanticsaturation.com/jam.
Once a Key Code is used it cannot be reused to unlock Backing Tracks of other songs. To download the Backing Tracks of additional songs you will need more Key Codes.

It’s really a great honor to be reviewed in the classic Prog Magazine (issue #36) which is out today.
Special thanks to Grant Moon for all the help and amazing support.

Enterprising Canadian/Syrian guitarist Shant Hagopian brings us a work of mind-blowing complexity and technical proficiency.Solipsistic features prog-metal keyboard maestro Derek Sherinian (ex-Dream Theater) and monster drummer Virgil Donati (Planet X). That title is perfect for this work – a convincing stall-setter like this comes only from relentless self-belief and focus. Hagopian takes his thick-toned, solo metal guitar on a dizzying lap of the musical labyrinth on nine intense tracks with titles such as Ambivalence, Make Believe and Lost And Found: Insanity. There’s something earnest and affable in his
expression throughout, even in the knottiest moments of workouts. Stardust and Point Of
Singularity, while in parts there are shades of Joe Satriani, our My Prog Hero guest this month. Ballad Blessing in Disguise and feelgood jam Armchair Activist in particular evince a lyrical ear, elevating his fretwork above the many wannabes launching themselves daily over the Prog ramparts. Vanden Plas’ Andy Kuntz gives an impassioned performance
on What If We All Stop, the sole vocal number on this pleasingly nerdy, dazzlingy proficient record. -GRM

Here’s an extract from the magazine.