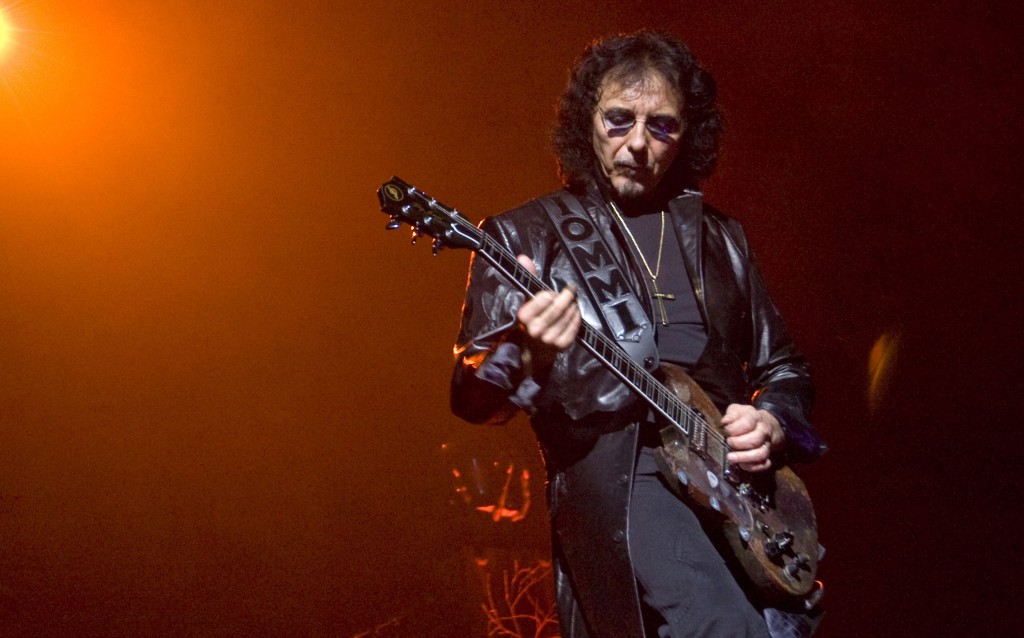 Black Sabbath’s guitarist Tony Iommi revealed about his Cancer in his interview with Mirror magazine yesterday. Tony had starting working on the latest Black Sabbath album 13 when he was diagnosed with lymphoma in January 2012.

Apparently when Iommi gathered his bandmates around to tell them the bad news, Ozzy said “Oh yeah, didn’t so and so die from that?”, jokingly I am assuming.

In the interview mr. Iommi says:

When the doctors told me I had cancer I thought, ‘That’s it then.’ Cancer was death as far as I was concerned. I found a painful lump in my groin while I was in New York promoting my book. I thought it was my prostate acting up again, but Ozzy told me I should get it checked out.

The legendary Black Sabbath guitarist is unsure how much longer he will live.

I Could Be Here Another 10 Years or Just One Year

I wish mr. Iommi all the best, and hope he can win this battle.

Read the full interview on the Mirror.