75.4% of you voted yes, and to be honest, I wasn’t expecting a result like this.

Thank you all who voted so far.
You can still vote here

I have a difficult decision to make, please help me decide.
Click here to view the form and vote “Yes” or “No”.
Your vote will remain anonymous.

Here’s what I’ve been doing in the last couple of weeks. I completed the CD and Vinyl artwork, need a few last minute color correction and fine tuning before sending to production. We finalized the mix with Alex and the album was being mastered last week, I had to purchase some necessary UPC and ISRC codes to track the album information online, I started working on a new website design with the Paradigms theme, and it’s almost done; few last touches remain. I think you’ll love it.

Then I made some new art that will be used on merchandise (T-Shirts, guitar picks etc..) for you guys. The new Semantic Saturation Store is looking lit. I was running into performance issues on the store site, so I wasted a few more days trying to find some solutions, it’s a bit better now. Hopefully will improve further. I also had to make some extra artwork for the exclusive items which will only be sent out to you, the backers.

What else.. Oh, I’m putting together all the videos I’ve recorded of me during the album cover painting process, and of course I’m making a sped up timelapse so you don’t sit down for hours (days) to watch the entire process. This video will be available to you on extra CD that will be included in a limited edition CD package, among other goodies which I also have to put together. Unfortunately things don’t just come together on their own.

What’s next? The audio masters have *just arrived*, if everything goes well, I’ll sign a deal with a CD and Vinyl production company to start producing the CDs and Vinyls, but of course it’s not that easy, as vinyls need a different master, and I’ll have to wait for their input on whether we can fit the album on a single disc or two, which will increase the cost significantly.I need to sit down with Richard the director who’s working on a new music video, and we have to go through all the fixes we need to make.
But most importantly, coming up next is the big reveal of the album artwork and track-listing. 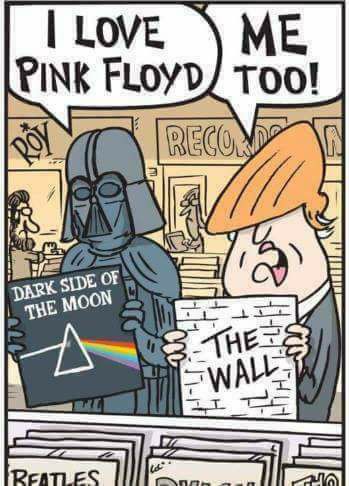